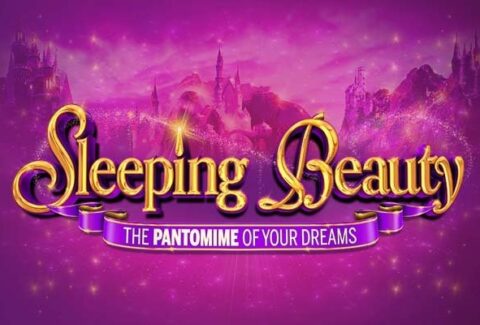 Sleeping Beauty at the Churchill Theatre Bromley
From £33.00
Book Tickets

Musical theatre and TV star Lee Mead will star as The Prince alongside theatre and dance phenomenon Bonnie Langford as The Good Fairy. Also joining them on stage will be Britain’s Got Talent semi finalist Myra Dubois (Carabosse), hilarious comedian ‘The Comedy Wordsmith’ Lloyd Hollett (Muddles) and star of The Voice UK, Claudillea Holloway. It’s the star casting that dreams are made of!

Once upon a time in a land far away, the beautiful Princess Aurora is given a sixteenth birthday present by her evil godmother Carabosse. By pricking her finger on an enchanted spinning wheel she is placed under a cruel curse and forced to sleep for 100 years. Can true love survive and the handsome Prince Charming break the spell? Can Aurora’s hilarious best friend Muddles help save the town and who will outwit the evil Enchantress and foil her wicked plans?

With magic, music, comedy and special effects, make Sleeping Beauty the pantomime of your dreams and book tickets now.